update on "classification": is the story personal? 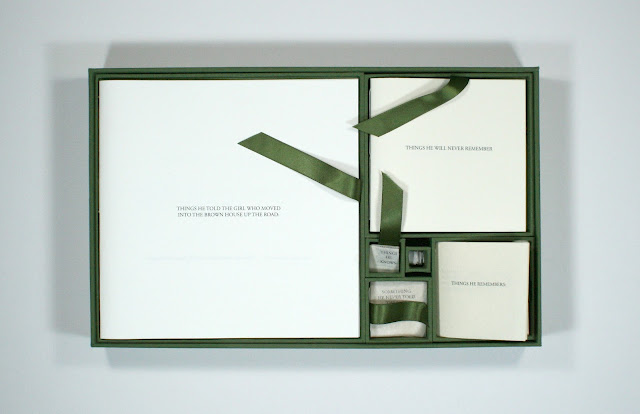 I've had a couple of people ask where I got the idea for "Classification" and if it came from personal experience. I'm fascinated with the origins and evolutions of stories, and while many of my stories don't have famous beginnings, I like the origin of this story almost as much as I like the story itself.

When I was in high school, I worked at a city pool as a lifeguard. The manager used to tell us a story about some lifeguards in another town who went swimming after hours during a storm. In the story, the pool gets hit by lightning and all the water evaporates. The lifeguards' bodies are found black and charred, melted to the cement of the deep end.

The story was clearly meant to keep us from breaking in at night and swimming--but, I was left with this horrifying image in my mind. So, at some point a few years ago, I decided it might make a good story. I started researching to find out what would happen if a pool got struck by lightning. I couldn't find any news stories about that ever happening in the U.S. (if you know of a backyard or city pool that's been hit, let me know). Except, I did find all these stories about bathtubs. Apparently, back in the day when people had metal pipes, it was normal to know not to take a bath (or even do the dishes) in a storm. It was also dangerous to talk on the phone.

I never wrote about the pool, instead I decided to focus on the small boy and his mom and what may have happened to her. Almost all the images in the story come from news reports and research (special thanks to the Salt Lake City coroner and New Mexico apple orchard owner who allowed me to cold call them and ask a million questions). It's an intense story, and I hope the intensity comes as much from the images as from what is at stake for the character emotionally.

If you haven't read the story yet, download the Connu app! (it's free!) (and awesome).
Or, you can read it here. 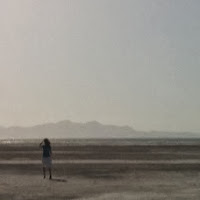